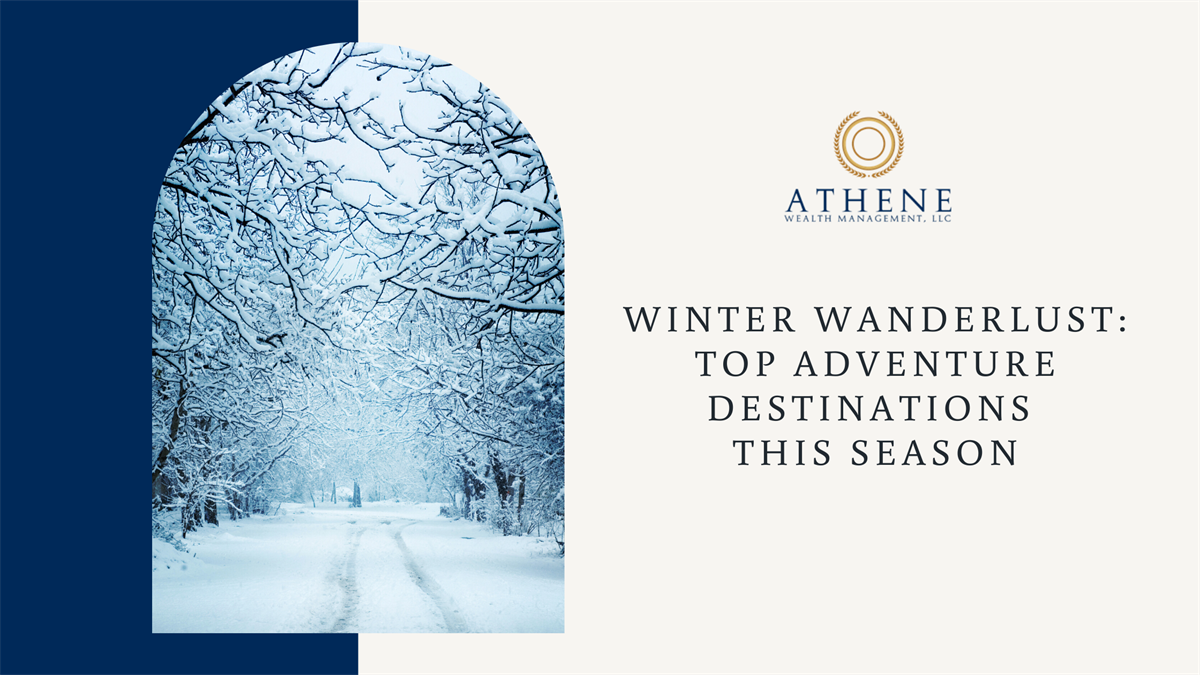 Many people wouldn’t consider winter the best time of year to head outdoors, no matter where you live in the US. But in reality, winter is a great season to hit the road and embark on a wonder-filled, adventurous experience in the wilderness.

If this sounds like the ideal trip for you, check out one of these seasonal hot spots.

Sure, it’s a bit of a hike for most people living within the continental US, but it’s well worth the lengthy travel time. Alaska was dubbed “the last frontier” for a reason—it’s a truly massive state with some of the most diverse wildlife and largest mountain landscapes anywhere in the world. The state’s premier national park, Denali, transforms into a true winter-lover’s paradise, despite the few hours of daylight. Dog-sledding, skiing, and camping are among the most popular activities, and you may even get to catch a glimpse of one of the most spectacular stellar phenomenon: the aurora borealis.

It’s no secret that Colorado is a popular winter destination. The incredible snow conditions make for some of the best skiing and snowboarding on the planet. Though, for those who want to stay off the slopes, there are still plenty of opportunities for adventure. Ice climbing has become another popular sport throughout the state, which involves scaling an icy wall or mountain, armed with nothing but an ice ax and spiked boots.

Acadia National Park along the east coast of Maine is a hot spot for outdoor lovers in all seasons, but a winter trip promises fewer crowds, spectacular snow-covered scenery, and plenty of opportunity for family-friendly adventure. The park offers guided winter hikes, cross-country skiing and snowshoeing, snowmobiling, and ice fishing—which does require a permit. Keep an eye out for some of the park’s most famous animal species, too, such as moose and black bear.

Michigan’s Upper Peninsula, also known as the U.P., is famous for its mighty Mackinac Bridge—the fifth largest suspension bridge in the world. But it’s also a dream winter destination for its frozen waterfalls, ice skating and ice hockey, and even snow biking. The area also plays host to a number of winter festivals and carnivals to keep on your radar.

If winter is your favorite season to get outdoors, or you’re looking to spice up this time of year with a little adventure, check one of these destinations off your bucket list.